The 2018 competition was juried by Sarah Meister, Director of the Museum of Modern Art, New York in New York City.

For more information about our annual competition, visit our Competition page.

View our 2018 Competition Prizewinners Gallery to see the prizewinners. 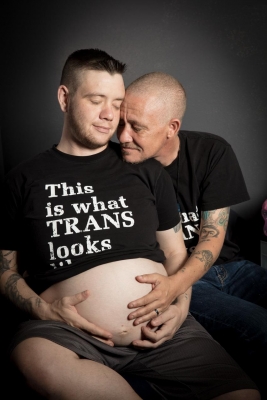 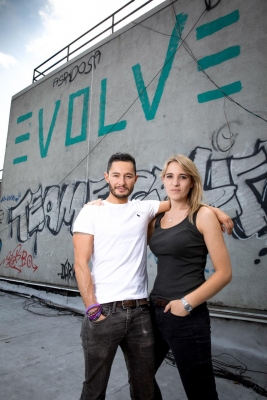 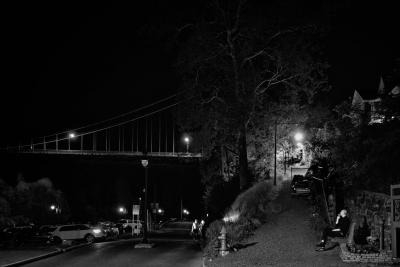 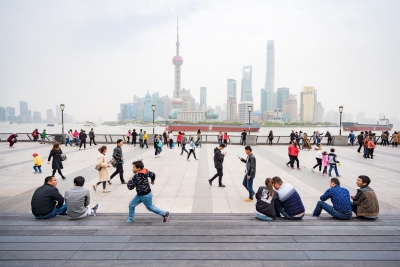 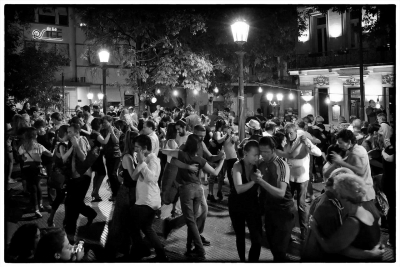 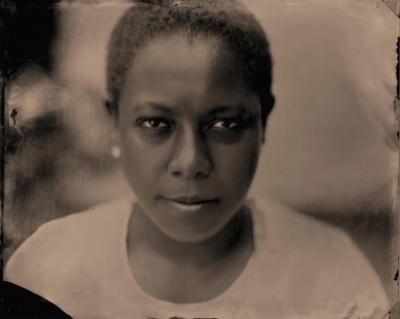 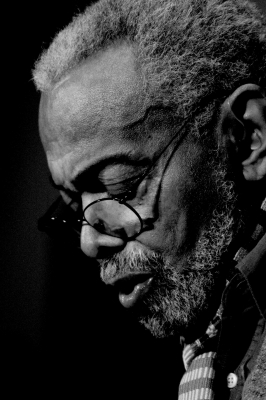 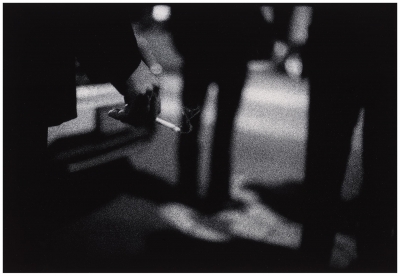 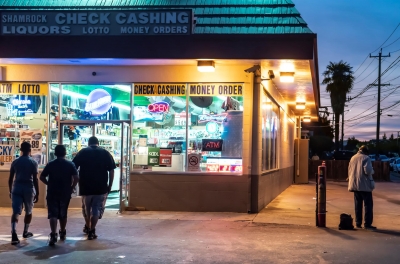 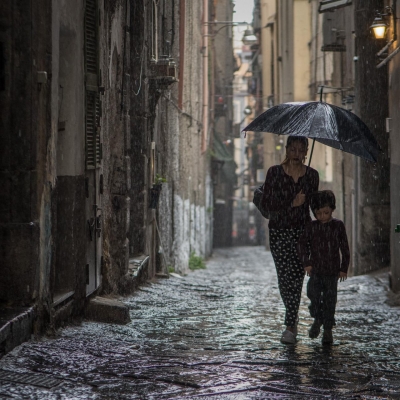 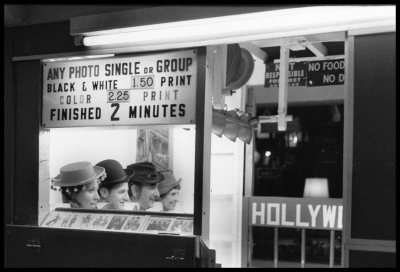 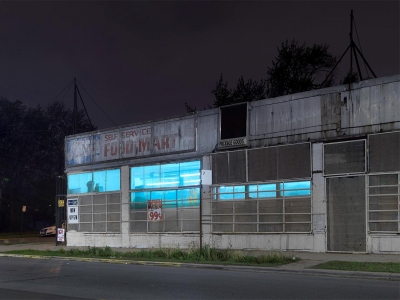 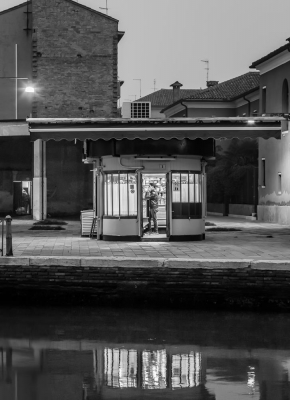 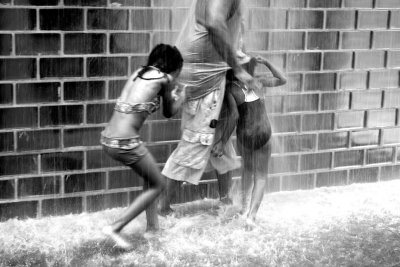 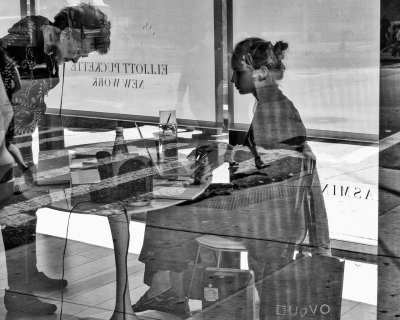 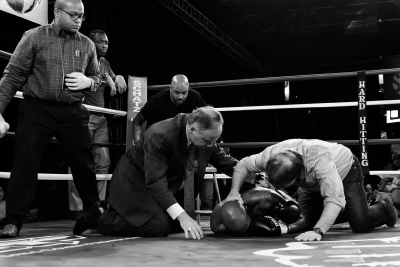 Jano Cohen
Wynnewood, Pennsylvania
janocohen@gmail.com janocohenphotography.comDavid Murray Knocked Out Cold. On May 11, 2018, David Murray was knocked out by a powerful punch by Craig Duncan at 2300 Arena, Philadelphia. He landed facedown and took several minutes to be revived with oxygen. He was able to walk out of the ring however and was taken by ambulance to the hospital where he was declared ok.
Archival pigment print, 13"x20" 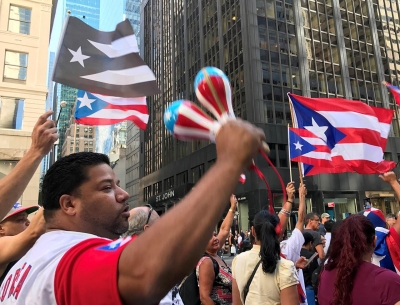 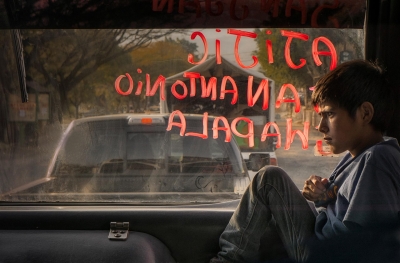